by joemiller312
I just wanted to share my experience getting a warranty battery replacement for my 2016 in North Alabama.

After doing a bit of research on the dealers in the region, I ended up choosing Bramlett Kia in Decatur Alabama to try and get this warranty service going as they were highly rated and listed as a "Kia Dealer of Excellence" on the Kia dealer locator and are a certified EV service center. So far this has ended up being the right choice.

We took the Soul in on November 11th of 2022 and dropped it off. We were approved for the battery replacement by the following Tuesday the 15th. The SoH of the battery according to SoulSpy was around 42% at the time we took it in. It was down to about 20-30 miles on a charge.

They were initially unaware of the battery warranty of the Soul and that it transfers to subsequent owners as they hadn't serviced any before. They'd primarily done Niros and now the EV6 which don't have that benefit. When I showed them the warranty information in the manual and on the owners' portal of the website, they were happy to honor it.

They got us hooked up with a rental through Enterprise fairly quick, we ended up with a Ford Fusion Hybrid, about as close to an EV as Enterprise can do these days. They had a pretty solid estimated shipment date on the battery by the beginning of December estimating that the battery should be at the dealer by January 25th of 2023.

As of today (January 5th), I received a call from Kia corporate stating the battery was in the US as of January 3rd and would be at the dealer within 6-8 business days of that. It seems like at least as of now the supply chain issues others have had over the last couple of years with battery replacements are under control and it's no longer taking 6+ months to get the job done.

by joemiller312
As of Wednesday January 18th, we got the car back with the new battery. According to the paperwork, they also did the BMS logic update which didn't seem to reset the statistics. The car is still showing the pre-replacement range estimate. It just seems to be taking awhile to callibrate itself again.

Took it on a 400 mile trip over the weekend and it did great. It's well within factory original performance especially for winter weather driving. If you're in the Tennessee valley region and have a Soul EV, Bramlett Kia in Decatur Alabama won't let you down. 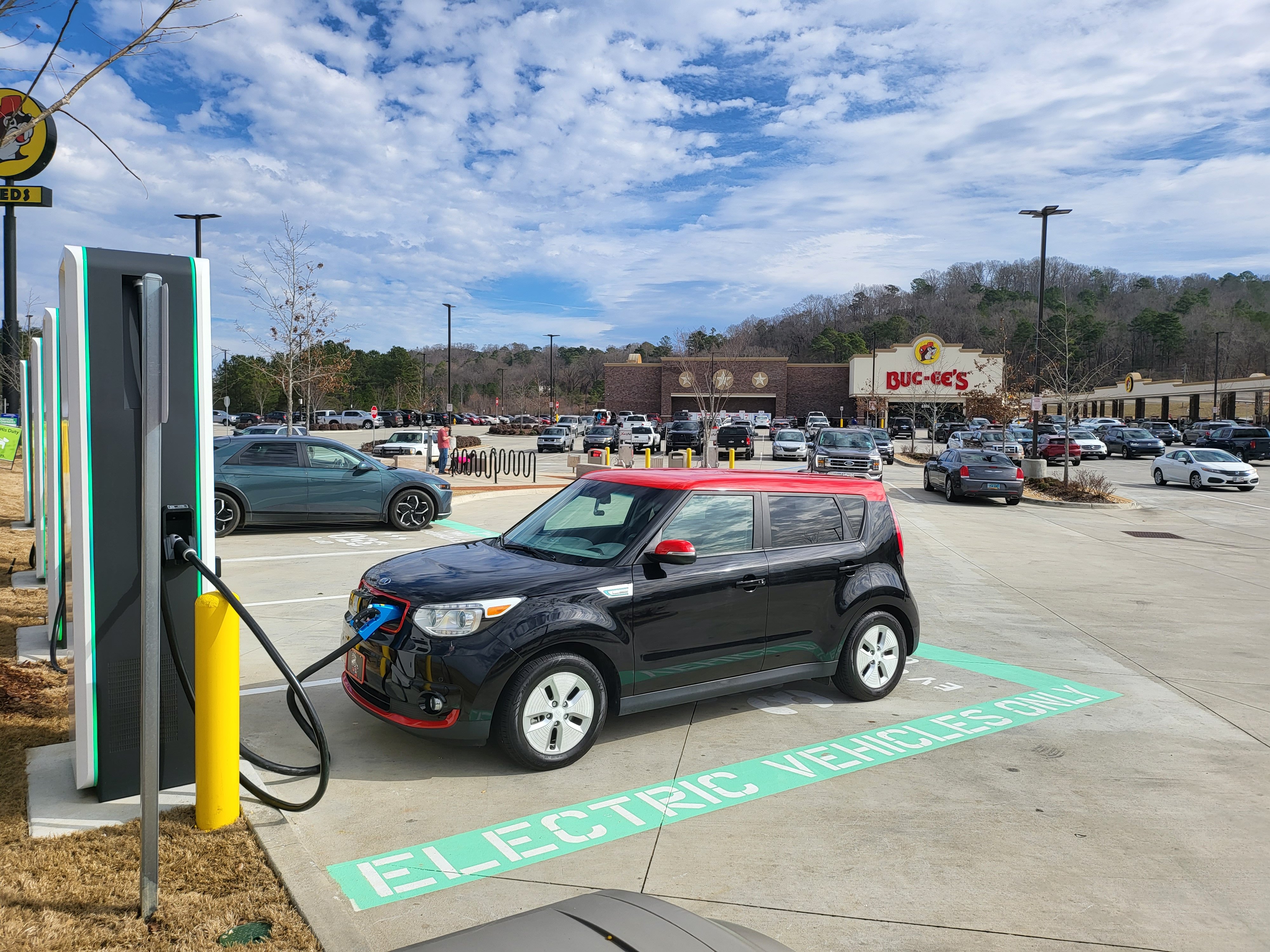